Fact From Fiction is a collection of songs from  inside the middle-aged white guy radio station of my mind. The songs are the type that I like to play and listen to and thus roll out in an eclectic hodge-podge that seems to make sense to me. Hopefully not only me because I want you to sit and listen along with me. This is the station that you get out on I-80 in the middle of Pennsylvania. Some low-watt college underground station that plays Hawaiian folk songs, Mississippi John Hurt, Waylon and the boys, Springsteen and a little Satchmo. The album covers the past, future and the now in stories that are at once made up, yet hold the truth in plain sight: The Fact from the Fiction.
*released July 2, 2018

”Big Texas Sky” is a country album at heart and pulls a lot of the usual emotional strings, but it’s also a love letter to my Texas roots and the down to earth, real life feeling I got whenever I visited my kin in the Lone Star State.
The title of the CD comes from a line in the second track ‘Anywhere But Here’ when the protagonist asks why she was born under a Big Texas Sky. The image of a big sky overhead makes me think of God: the omnipresence, the spirit that is always there, the unseen/unfelt watcher. It's overhead as we live our lives. We either acknowledge it or not, but the fact remains that it is there. Each of these songs are stories of the everyday life we all lead with the final song wrapping it all up with a prayer and a hallelujah.
*released March 1, 2012 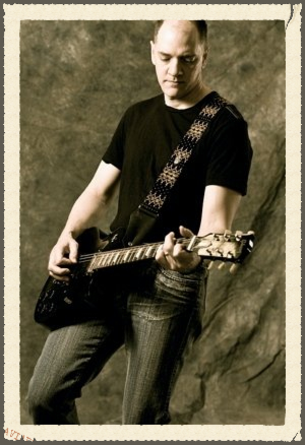 Hard/edgy country swamp-rock with sweet flavoring from dobro, fiddle and some softer acoustic guitars. Sit back and listen to this song cycle that paints aural portraits of women.
I’ve been writing songs about her for a long time: She - this girl, this woman, this female concept that has infected my being. She is no one person, yet with in all women there are shards of each personality these songs speak about. The Mother, the Lover, the Whore, the girl you stepped on and the girl who ran over your heart with a U-Haul truck. The crazy ex and the one you’re with right now that you promise to hold on to with a frenzied grip. This is a song cycle that begins with a no and ends with a yes. A cycle that goes through stories of rejection and damnation to stories about the reasons for holding on to that thing that is killing you softly. Love. She.
*released August 1, 2007